Note: Cheque collection is only available in Pakistan 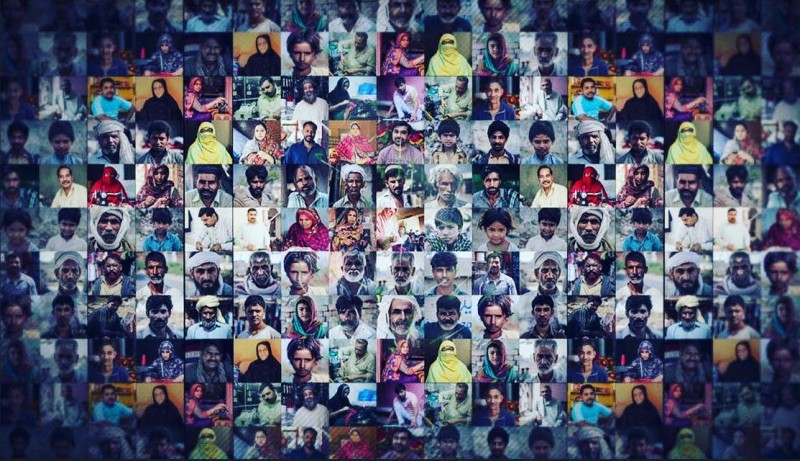 Akhuwat Microfinance was established in 2001 to support poor families through interest-free loans. By providing interest-free loans, Akhuwat empowers the poor to construct their own out of poverty in a self-determined and sustained manner.

These loans are primarily utilized to set up or expand enterprises so that the poor through their own hard-work and determination are able to emerge out of poverty. The generosity and compassion of people like you have allowed Akhuwat to support over one million poor families all over Pakistan through interest-free microfinance.

We believe that poverty can end in our lifetime but only if we all arm ourselves with humility, compassion and sacrifice. Join Akhuwat in its fight against poverty.